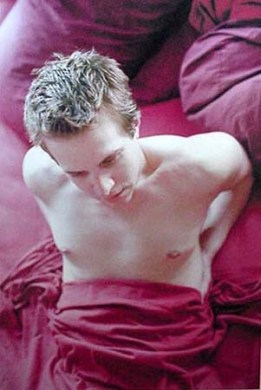 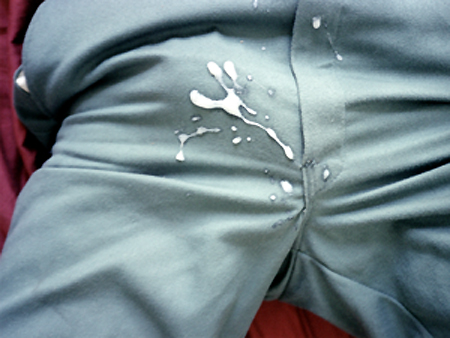 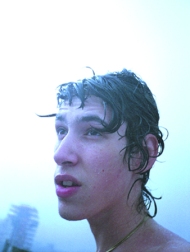 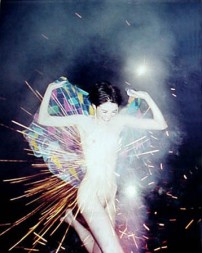 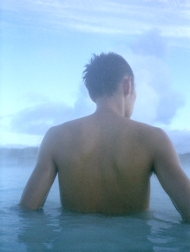 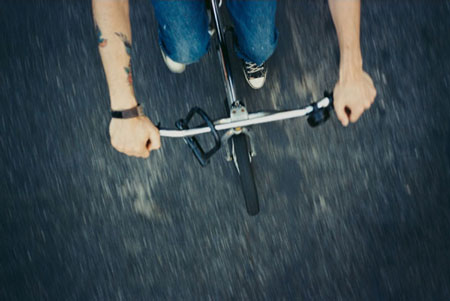 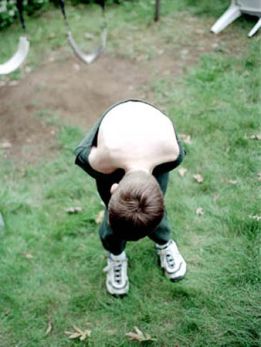 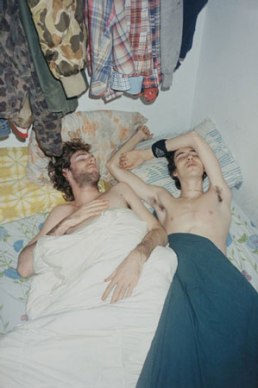 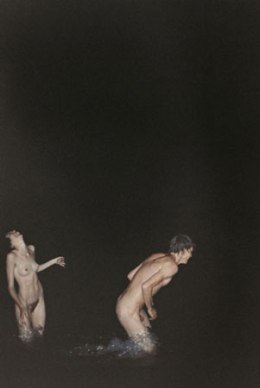 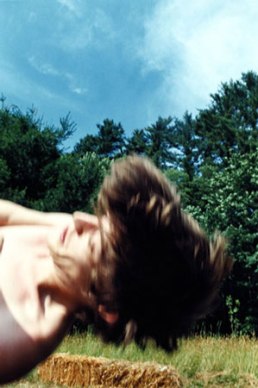 Ryan McGinley himself called them “the fucked up party days”, the pictures of his crazy friends and the obsessive need to document his own life, and everything in it. Many of the photos in his ‘The Kids Are Alright’ series, published in a book in 1999, were taken under influence, as a sort of a reminder of what he did, as he himself couldn’t exactly remember. There is everything, from nudity and graffiti to unfortunate sperm stains, hungover mornings, demolished cars and unknown faces, like a typical Saturday night or a typical day of a young adolescent – in this case, this adolescent would be Ryan McGinley.

McGinley himself said;“I was so psychotically obsessed with documenting my life,” he said. “All I wanted to do was make pictures of anything and everything. One of my favorite things to do back then would be to go out and get completely demolished and take tons of photos. Then I’d get the film developed and they were like evidence of whatever I had done that night because I usually couldn’t remember any of it.”

What I like about McGinley’s work is the sense of nostalgia you get. When reading an interview on Dazed about his photo book, behind every image there is a memory. Whether that is of the person or the activity in the photograph itself. As he was surrounded by the environments he photographs it’s almost like a passage of his life. He shot on analog and shot using up to 20 rolls of film a night.

Looking at the book itself, it’s is composed of Inkjet prints stuck together by double-sided tape. These early photographs and Polaroids—many of which have never been exhibited or published— document his friends and collaborators in downtown New York City.  This works in collaboration with his aesthetic being raw and natural. He focused on moments of both pleasure and tedium. McGinley’s singular ability to capture the mood and emotional depth of a moment is something that again I want to portray in my own works.

His book shows moments of youth experience and shows an inside look to what him and his closest friends get up to day to day, the images are just random quick shots of a moment and this is the style I’m trying to recreate. I feel his work really portrays the subjects personalities and personal life’s – by capturing them in their own spaces (again something I will look at doing)