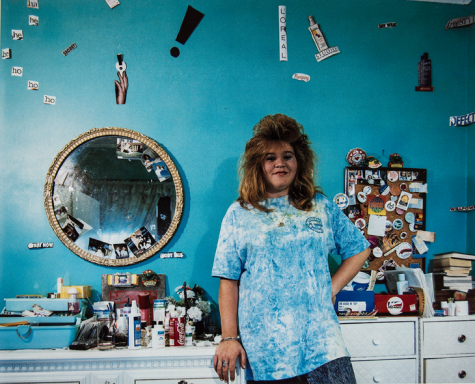 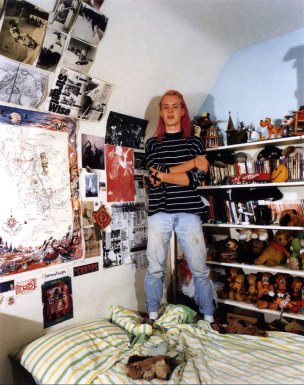 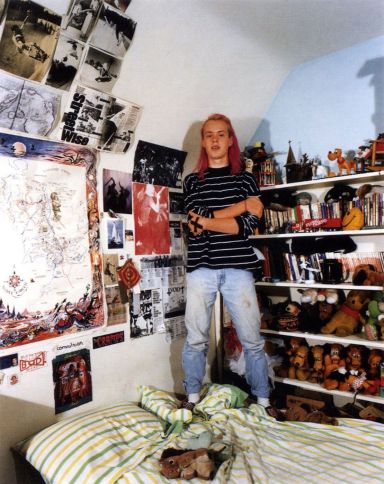 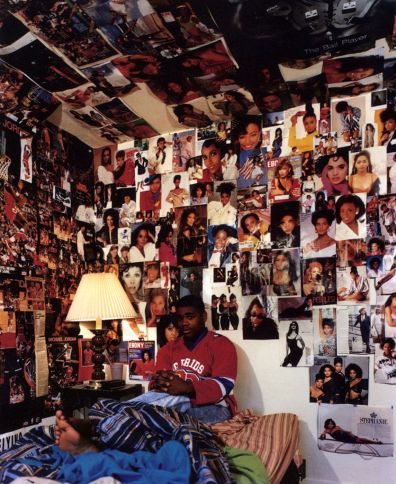 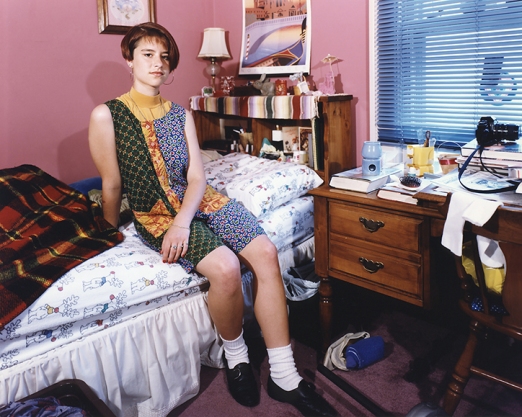 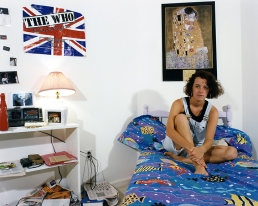 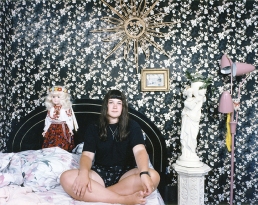 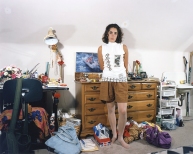 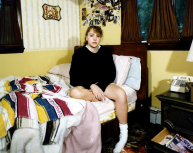 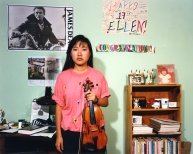 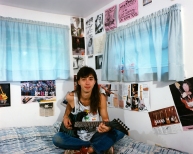 “Our bedrooms tell stories about us. They become the repository for memories, desire and self-image”

Her series taken in the early 90s of teenagers and their bedrooms is an incredible insight and a glimpse into the past. “I was fascinated going into strangers’ homes and into people’s bedrooms, asking them about their lives and hearing their stories,” she says. “I was interested in the rich visual information showing the contradictions and ambivalence of coming of age.” By photographing these teens in their own private spaces it can forward their own personality, by their decor and the stuff they own. It almost feels like as a viewer we’re intruding their personal space.

She chose teenagers because they’re on the edge of rapid change. It’s almost the last moment they’ll be living with their parents, in rooms that contain all of their possessions. The past is squeezed together on the same shelf as the future. The contrast between cuddly toys and make up is stark and the static poses of her subjects brings an extra awkwardness, highlighting the transitional time. Salinger mentions “Teenagers have everything they own in their room, past and present, and they’re changing identities all of the time. What’s on the walls is, somehow, kind of in opposition to who they are in that space — and what they say is completely at odds with it, I’m interested in those contradictions that arise as you’re trying to figure out who you are.”

In my project I want to look at peoples personal life’s so there is a better insight in what life is like, I want to include images of people in their room but also mix it around with them outside their own space.