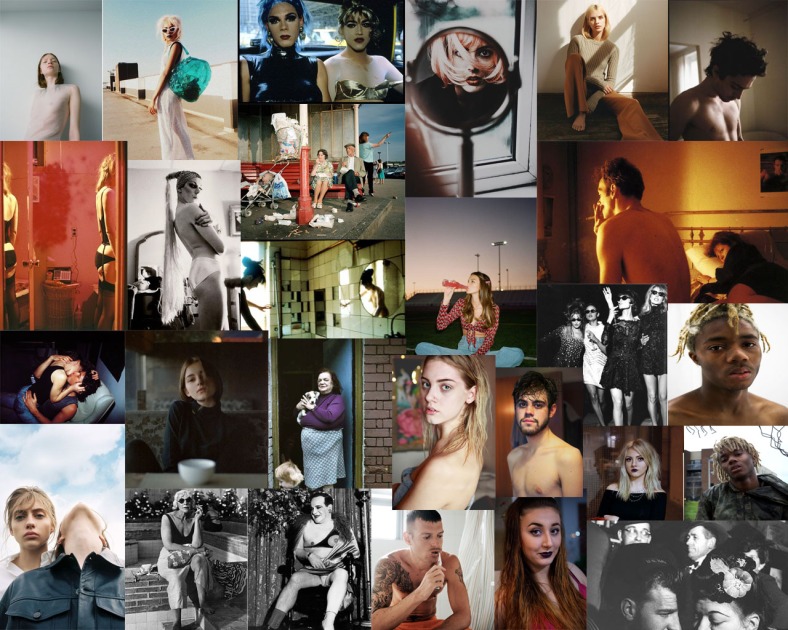 After deciding to take forward my identity project I created a mood board showing model positioning ideas. I want to take ‘public’ identities further and show how people create and build their identities through appearances. 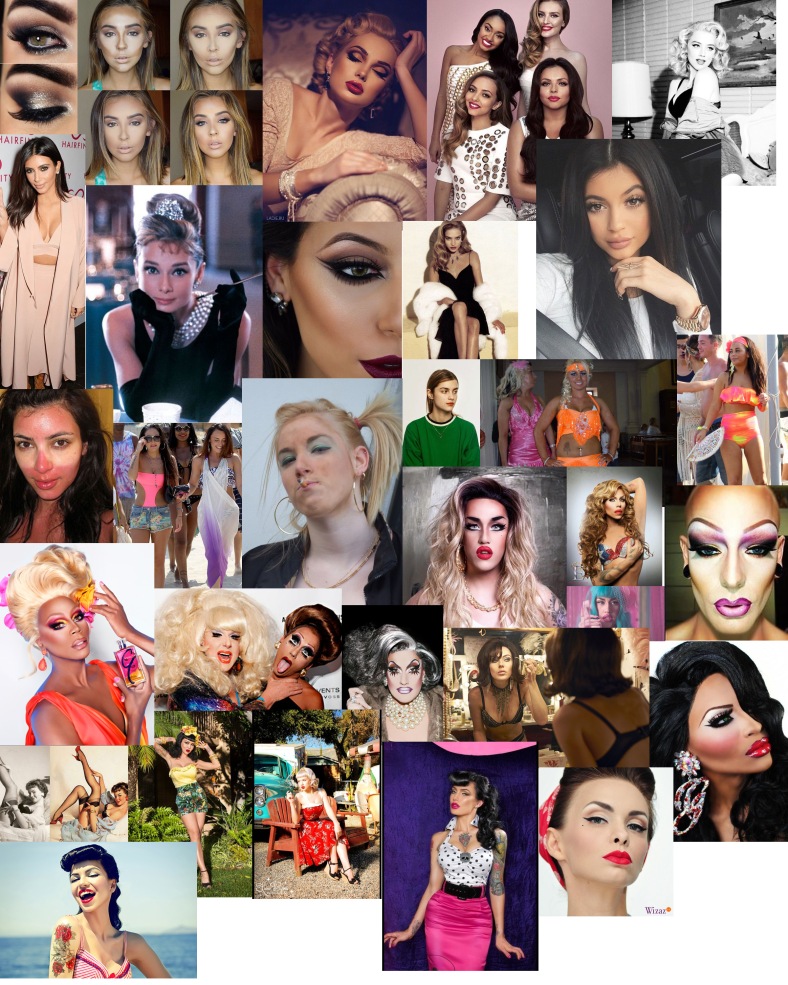 Above the mood board shows different characters and identities that I want to use, showing drag queens,chavs, pin up girls etc. Here visually aiding the creation of characters