Within the stimuli ‘identity ‘I wanted to explore the idea of private and public identities, looking at how people can differ in their private states (when they’re alone, unaware of audiences) to how they present themselves in a public space; Addressing the question to what is someone’s true identity? Is it who a person is when they’re alone and stripped bare or is identity what the person wants people to perceive them as which they can create themselves.

When producing 6 final images I want to have 6 different characters of people ranging from ages and genders but keep a typology between them so although there will be slightly different poses I want the stylings of each the same so it’s obvious they are part of a series. To show public and private identities in one images I want to look at taking one photo of the private identity with the models striped back shown unaware and it’s a private state, then a second photo next to the private one with the same person then dressed and positioned how they would want themselves presented in front of other people. Having the two images together will hopefully produce a contrast between the two making the aesthetics of the photos clear and link well with the concept. Ideally the private photographs would be taken indoors (in the bathroom and/ bedroom) early morning so the ambient light is at its softest and the public ones outside, both taken with natural lighting.

Whilst researching artists I came across Thomas Dozol a French fashion and portrait photographer, his 2010 series ‘I’ll be your mirror’ looks at friends and acquaintances as they get out the shower, these are quite personal and private states, where the subjects are stripped back to their most natural. Some of the positions are- looking in mirrors, shaving, brushing teeth etc. which audiences can identify as rituals you would do alone away from people. I feel like this series is a good influence towards my work as its showing the private side of a person’s identity capturing people at their most vulnerable and bare.Dozol  says he ‘takes a particular interest in the body and the ways in which people perceive one another he explores how we both react to becoming and purposely shape ourselves as the focus of observation’ quoted from artspace. 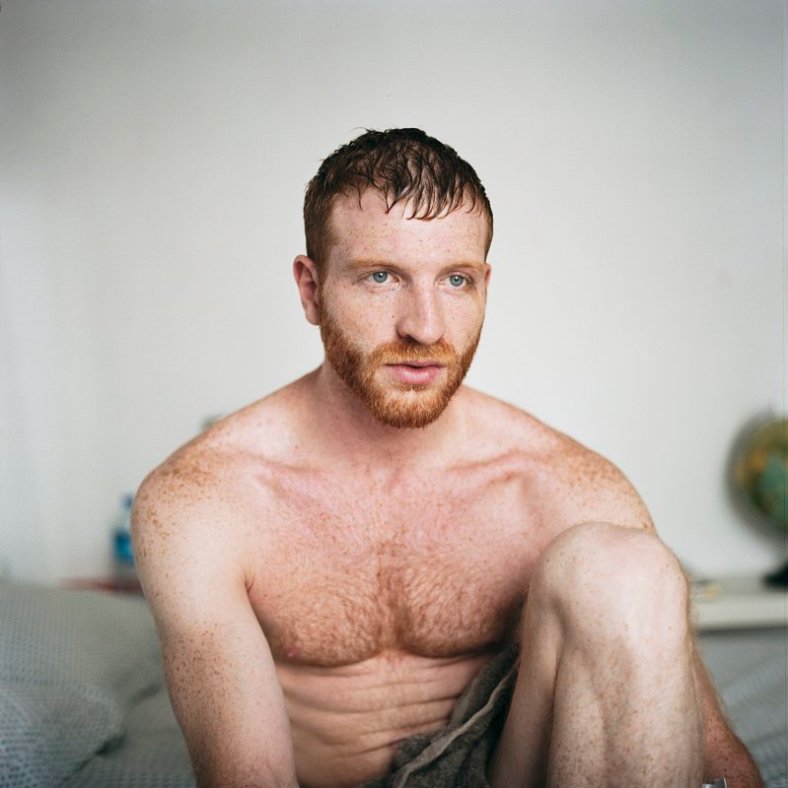